The Health Education and Training Institute (HETI) pursues excellence in health education and training and workforce capability to improve the health of patients and the working lives of NSW Health staff. This year in review represents the HETI's second full year of operation.

During 2013-14, HETI continued to deliver on its Service Compact in collaboration with its partners, developing resources and programs to benefit the work of local health districts and specialty networks.

The New South Wales Institute of Psychiatry began its staged two to three year transition to integrate as a portfolio within the Health Education and Training Institute.

HETI's major achievements during the period 1 July 2013 to 30 June 2014 include the following:

By 30 June 2014 more than 90,000 NSW Health staff were able to access HETI Online, the new statewide learning management system. There had been 78 e-learning modules published with a further 29 in development. The implementation of HETI Online was the result of collaboration between HETI, HealthShare NSW, eHealth NSW and many other stakeholders. The end of June 2014 saw almost 90,000 online course completions with over 17,000 recorded that month alone. Course completions are expected to accelerate with the introduction of statewide mandatory training.

During the year over 100,000 historical training records were loaded onto HETI Online to ensure a seamless transition for staff who had completed mandatory courses in legacy systems.

Creation and release of the HETI App made video and other resources accessible using Android and Apple smartphones and tablets, anywhere and at any time.

HETI's Medical Portfolio Programs Review report was published after more than 180 written submissions and interviews with approximately 800 people and an extensive review of documents and published literature. The review aimed to ensure that HETI's medical portfolio is ‘fit for purpose’. HETI is currently developing an initial response to its findings.

HETI established the CORE Chat initiative which created workplace tools that assist conversations to bring about positive change and mutually acceptable solutions, in line with the NSW Health values of collaboration, openness, respect and empowerment.

Working with its partners, HETI led the implementation of NSW Interdisciplinary Clinical Training Networks to improve the quality and increase the capacity of clinical placements. In the first half of 2014, activity embraced several thousand interactions with over 2300 stakeholders and more than 20 projects incorporating quality clinical placements, clinical supervision training and simulated learning. 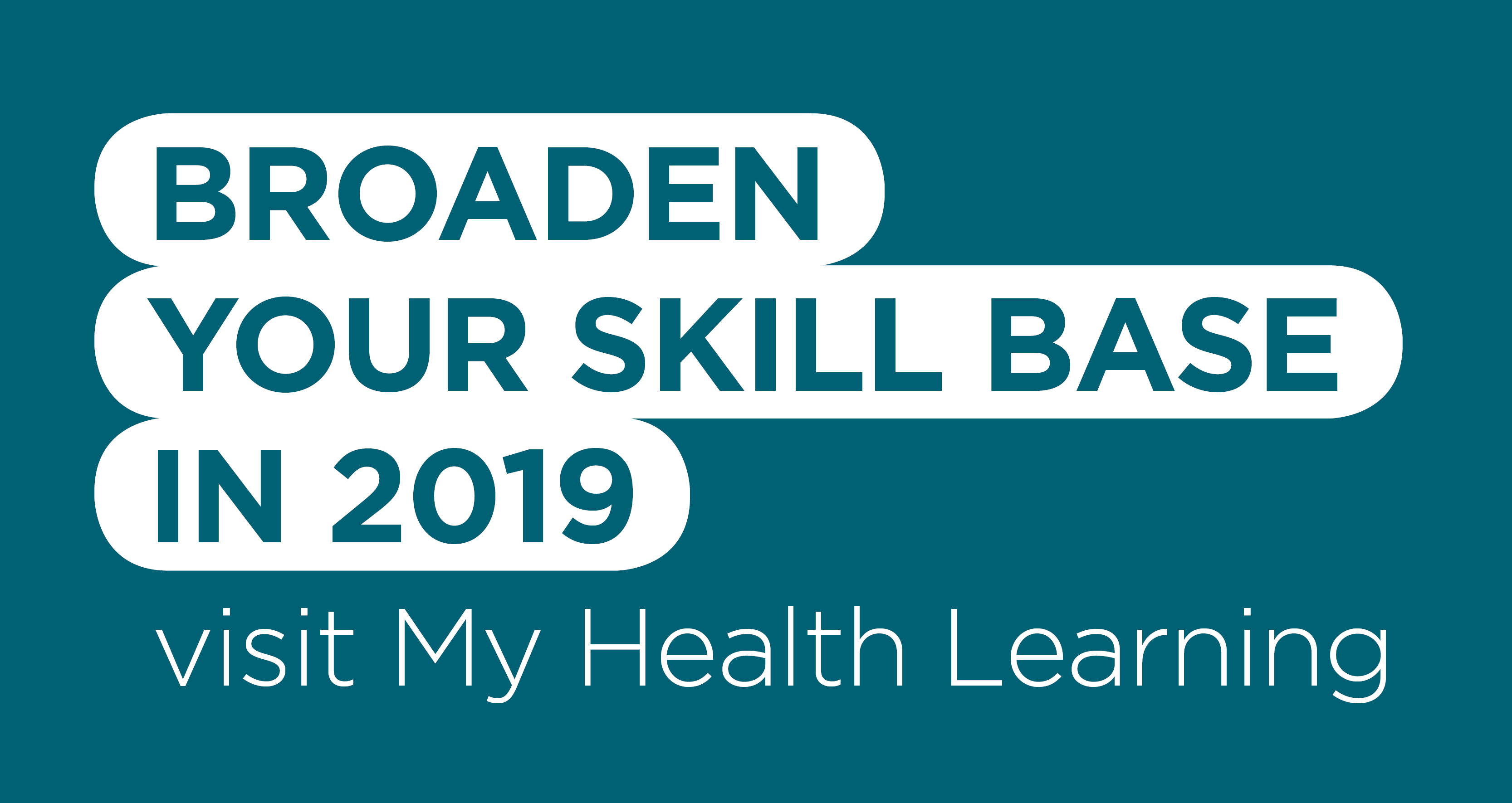