HETI commemorates the lives of the Parramatta Female Factory Women Almost 200 years ago Australia's first purpose built establishment for convict women was built in Parramatta. The laying of the first stone took place, by Governor Macquarie, in what was originally named the Parramatta ‘Female Factory’.

Together with the Western Sydney Local Health Area District, the Health Education and Training Institute (HETI) has marked this significant Bicentennial and recognised its importance in our social and cultural history at a dedication ceremony, led by Professor the Hon Dame Marie Bashir AD CVO, on 7th July 2018.

During its first incarnation the Female Factory was operated as a work assignment depot, prison, factory workhouse and medical facility for both convicted and free women and their children, sent to the New South Wales colony.

The Female Factory was overcrowded, without proper facilities to house the growing population of convicted women and their children. Occupants often experienced malnourishment, forced manual labor and cruel treatment, especially those with mental illness. Women were further subjected to first, second and third class classifications - determining the type of labor women were assigned to, their clothing and diet.

The heritage site is now home to the Health Education and Training Institute’s Higher Education arm and today houses teaching spaces for health professionals and students to further their education and contributions in the area of mental health.

The privilege of occupying such a significant site and the progress that’s been made is not lost on HETI’s Acting Executive Director of Mental Health and Higher Education, Amanda Culver.

“It’s important to acknowledge the women who played an integral role in forging Australia’s modern identity.

“At HETI we remember and commemorate the almost 9000 women and children, who had a distinctive experience of institutionalisation at The Female Factory.

“We also celebrate the evolution of mental health care and learning in Australia, and what this historical site provides today for our future generations through education and training.”

Make a difference in mental health. Find out about our high-quality educational programs, courses and disciplines, including: 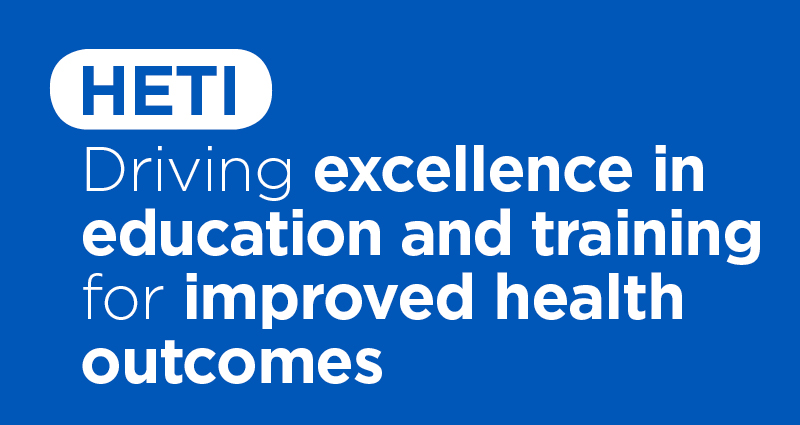 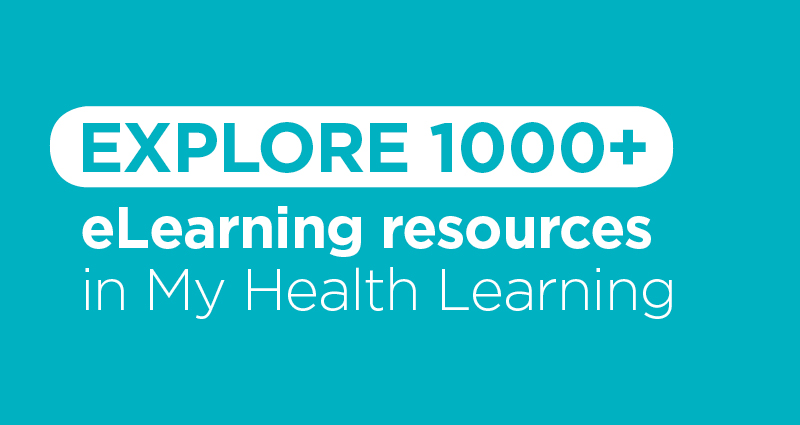